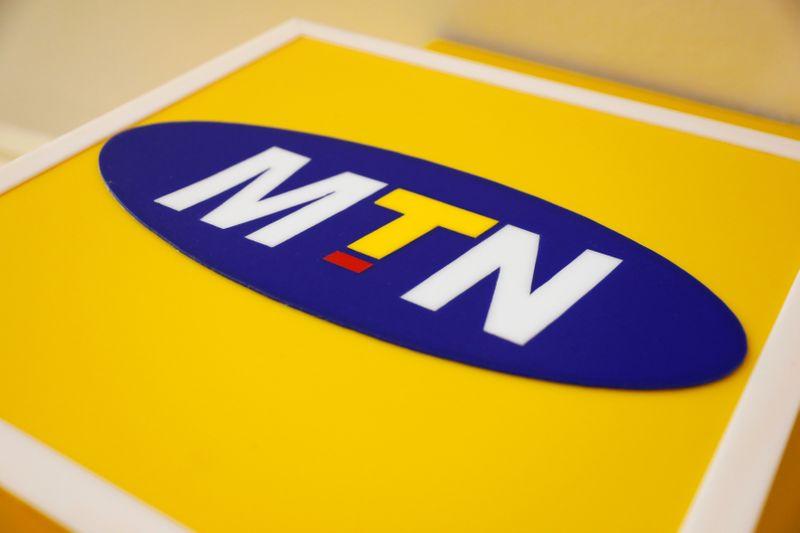 JOHANNESBURG, June 29 (Reuters) – South Africa’s MTN is branching into the online shopping space by providing its customers with the option to pay for online purchases using mobile money payment instead of a bank card.

The spread of COVID-19 has accelerated the adoption of mobile financial services, which are increasingly being recognised as a means to mitigate the use of bank notes and coins amid the pandemic.

With demand for e-commerce growing rapidly in South Africa, MTN will launch mobile money (MoMo) Pay for online shopping this week, it said in a statement on Monday.

It has an agreement with major partners to enable over 4,000 e-commerce websites to accept MoMo and will also partner with small-medium enterprises with e-commerce channels.

“We expect the overall list of partners to grow to over 30,000 sites over the next several months,” said MTN South Africa’s Mobile Financial Services Chief Officer, Felix Kamenga.

MTN’s MoMo has been growing rapidly since it launched in February, reaching the significant milestone of registering one million customers across South Africa on June 19.

South African mobile operators and biggest banks have been gearing up to fight for their slice of Africa’s vast unbanked population.

Around 11 million South Africans do not have banking facilities, while 50% of the adult population remains thinly served, according to Kamenga. (Reporting by Nqobile Dludla; Editing by Dan Grebler) 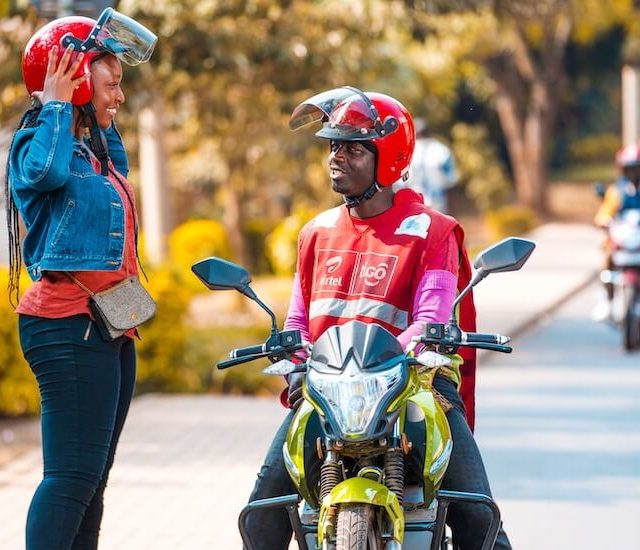 Motorcyclists in Rwanda to use meters and cashless payments from June 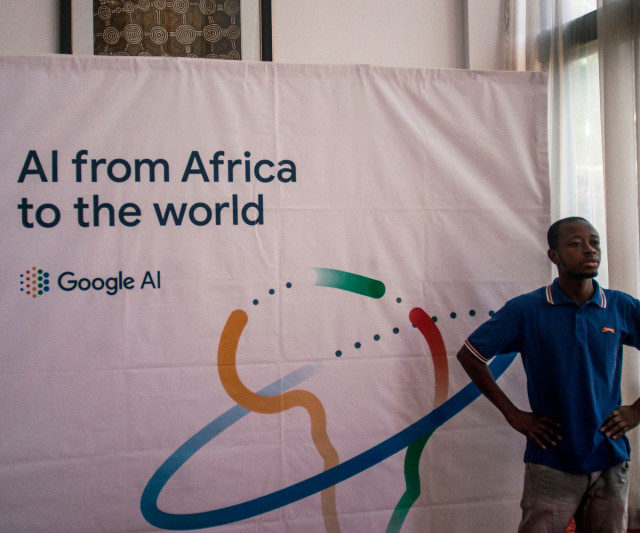 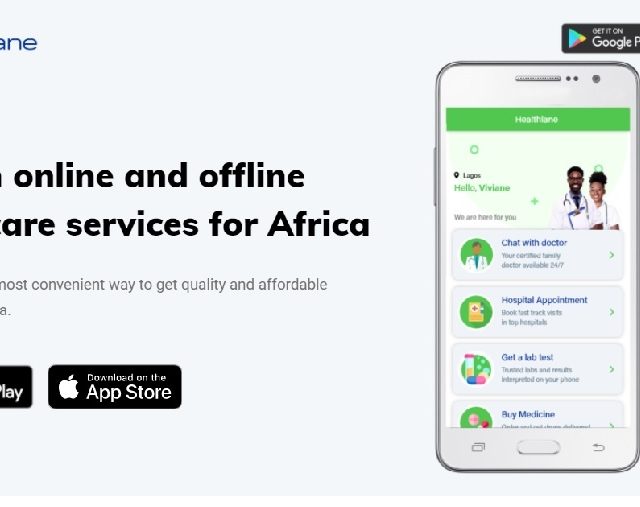 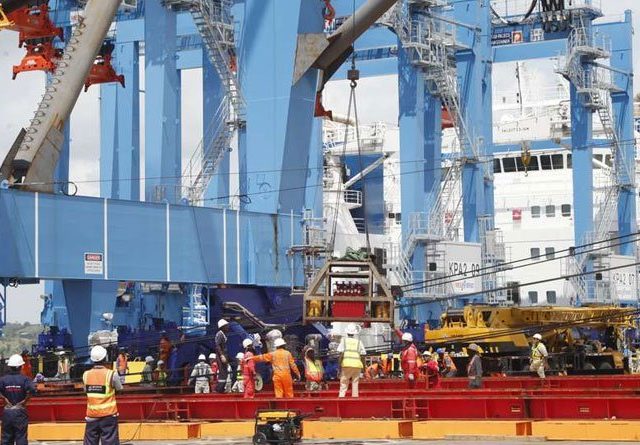 Medical imports up 71pc ahead of March virus case 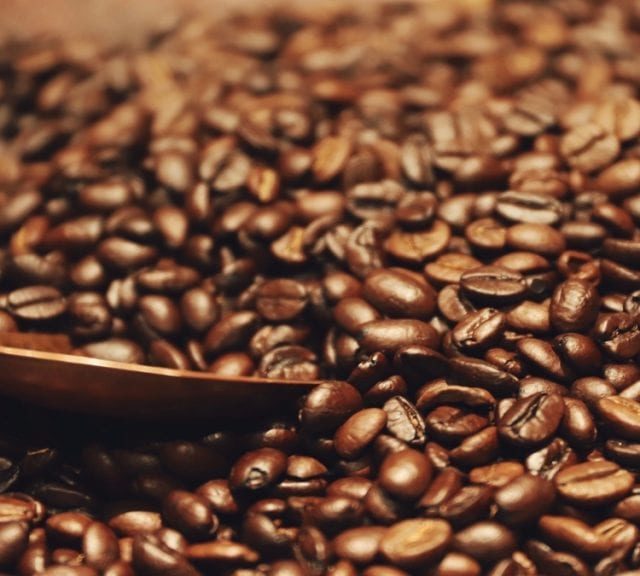