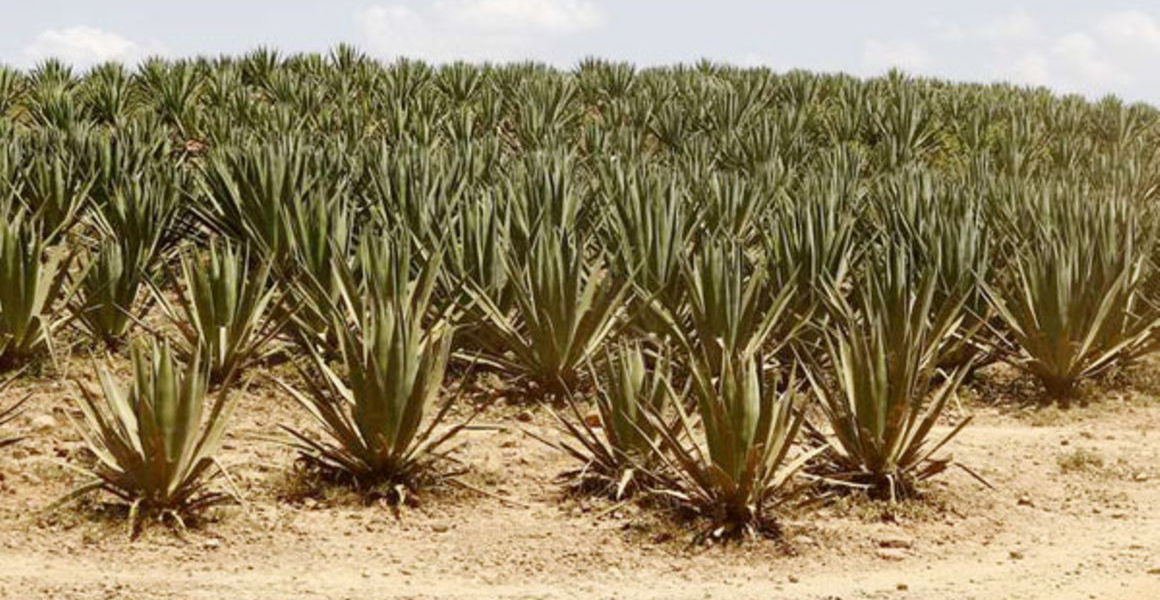 Cashewnuts, sisal, cotton, cloves and gold boosted revenue from exports to $9.982 billion in the year ending April, from $8.618 billion in the same period in 2019, according to the Bank of Tanzania’s monthly review for May.

Month-on-month, exports also increased to $634.3 million in April, from $605.7 million in the same period last year.

Released last week, the BoT monthly economic review for May says exports of goods increased by 30.3 per cent to $5,897 million in the year ending April, was driven by traditional and non-traditional exports.
Traditional exports almost doubled, from $553.7 million last year to $1.032 billion, driven by cashewnuts, cotton, cloves and sisal exports.

Month-to-month comparisons showed traditional goods exports were $33.3 million in April up from $17.1 million in the same month last year. The increase was from coffee, cotton, tobacco and sisal exports.

According to the review, in April the export of gold was $225.6 million, up from 113.1 million in April last year, due to the increase in prices in the world market.
Imports of goods and services increased slightly to $10.289 billion in the year ending April, from $10.274 billion in the same period in 2019.
According to BoT, the growth was driven by building and construction materials of infrastructure projects, and oil imports.

“Meanwhile all categories of goods imports increased, except of transport equipment and machinery,” the report noted.

Payment of services rose to $1.768 billion in of April this year up, from $1.762 billion in the same period last year. The increase was boosted by the good performance in transport payments, particularly freight, which grew by 13.5 per cent to $579.9 million. 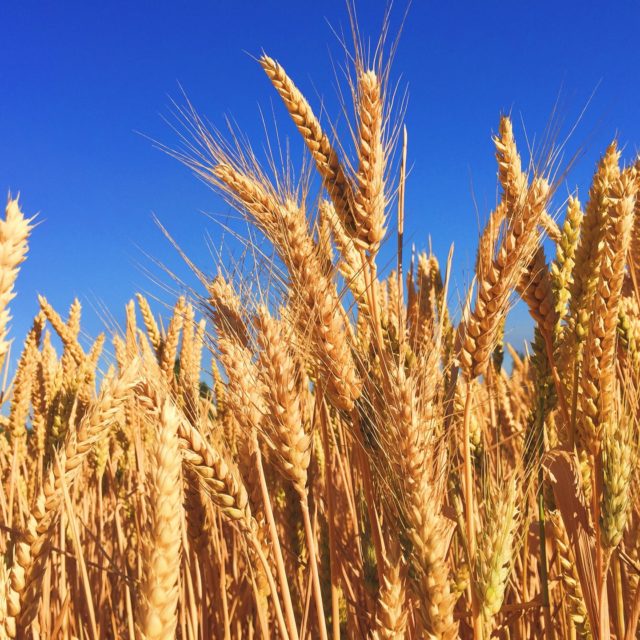 Egypt may change wheat buying terms ahead of anticipated purchase 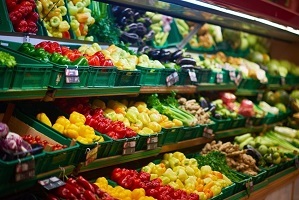 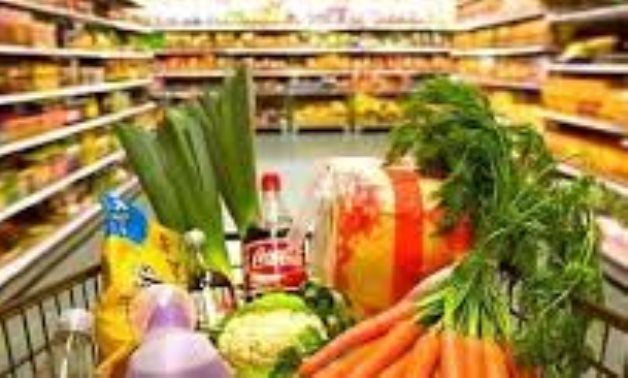 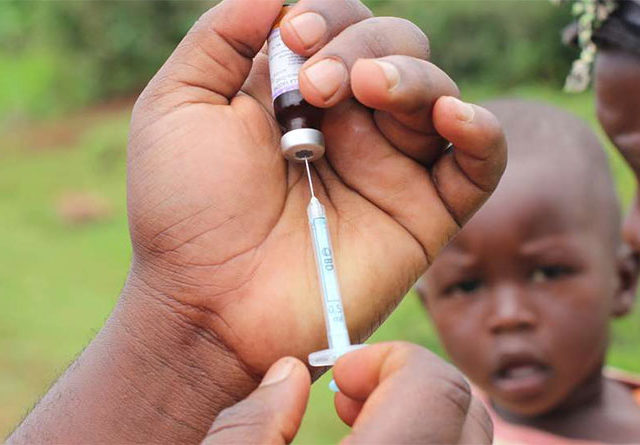 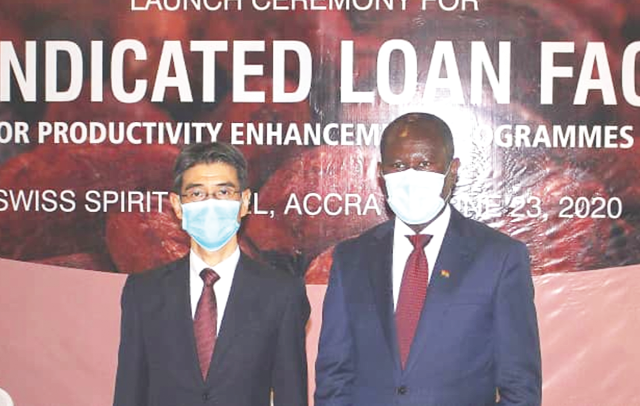 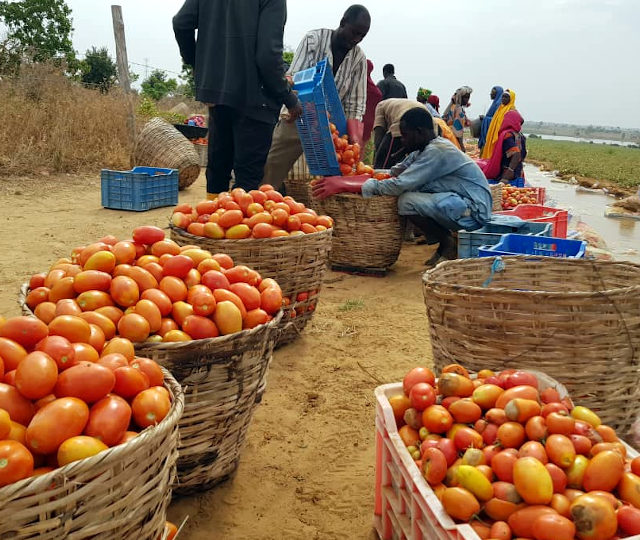 Figuring out how to produce tomato paste in Nigeria: The story of Tomato Jos