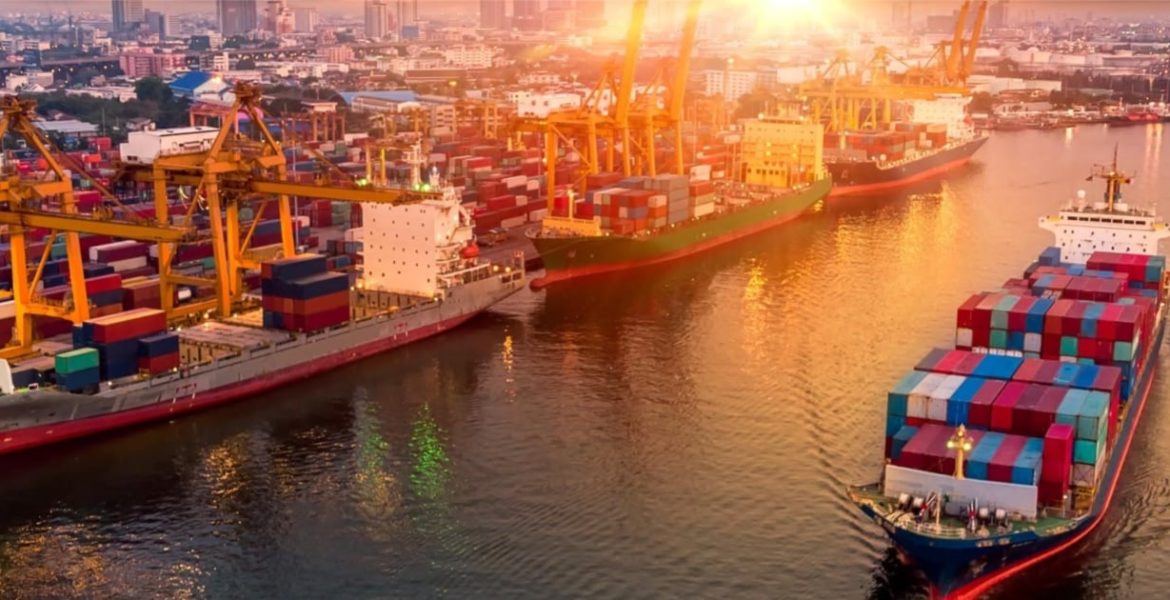 The COVID-19 pandemic has created massive shocks, both on the demand and supply side, to global trade. But trade serves a critical role in global economics, and as we move towards a new world order, new trade patterns may emerge. At a recent webinar titled “Riding the wave: The Future of Trade”, I discussed a range of possibilities around the future of global trade with my fellow panellists.

300 of the world’s 500 top companies had facilities in Wuhan, China1, meaning the strict lockdown imposed there had ramifications the world over, while many countries were left scrambling for vital medical supplies2 due to bottlenecks in the movement of freight. The question now is to what extent the pandemic will lead to a permanent change in the way multinational organisations operate their supply chains. According to the WTO, world trade is expected to fall by between 13% and 32% in 20203 as the COVID-19 pandemic disrupts normal economic activity and life around the world. But as the global economy starts to recover, I believe that companies are likely to adopt new models in order to mitigate future risks. This could include greater diversification, more near-shoring and on-shoring, and increased digitisation. Here’s an analysis of the key trends.

There are multiple factors prompting firms and governments to reassess the inherent risks of over-reliance on one country or region. Chief among them is the need to exercise more control over the provision of public health related supplies like medicines and medical equipment.

China supplied about 42 per cent of the world’s exports of personal protective equipment in 2018, for example, as well as almost three-quarters of Italy’s imported blood thinners and 60 per cent of the ingredients for antibiotics imported by Japan, according to a briefing from the Economist4. This is likely to lead governments to shore up industries that are deemed to be of national importance.

The difficulty global air freight has faced during the pandemic is another reason for caution. With much cargo transported in the hold of passenger jets, the reduction of flights caused a spike in the cost of air freight5, with rates between China and the US more than doubling to $7/kilogram during April and May. This then had a knock-on impact on shipping rates, too6.

These difficulties may lead both firms and governments to change their mindset from the “just-in-time” supply chains that were largely driven by the desire for lean inventories, efficiency and cost savings.

One alternative is the “just-in-case” approach, where supply chains are diversified to protect against future risks such as trade wars, hefty tariffs, punitive regulations, or a second wave of the pandemic. This may result in a shift in the favour of a broader range of emerging manufacturing hubs within Asia, such as Vietnam, Indonesia or Malaysia. India is also positioning itself to be a beneficiary of more diverse supply chains and has the added advantages of time zone and world-class IT infrastructure.

Re-shoring or nearshoring is another option, and there was a pre-existing trend among US manufacturers to rely less on imports from China as a result of the trade war. In its annual Reshoring Index7, consulting firm Kearney highlighted a “sharp reversal” of US manufacturer sourcing from Asia to domestic suppliers in 2019.   However, in case of most countries, this is more likely to be led by government incentives rather than nationalism.

3. Weighing up the cost benefits

Of course, it is hugely complicated and expensive to relocate whole factories, or even R&D facilities which rely on people as their primary resource, so the immediate impact may be limited. Indeed, a Standard Chartered poll suggests that just 10 per cent of firms are looking at moving their supply chains, while 6 per cent are considering shortening them.

Over the longer term, however, automation and robotics may alter the cost equation, partly offsetting the relatively higher labour costs of western markets. Similarly, digitisation may help to cut the costs associated with global trade, as the shift online experienced during the lockdown becomes more ingrained. The rise of digital trade platforms, e-signatures, and digital customs clearance will all help keep goods moving more efficiently.

And as companies embrace digitisation, they can also use technology to help manage increasingly diverse supply chains, for example by using real-time visibility of inventory or machine learning to forecast purchasing patterns.

It is also important to consider changes in the broader business and geopolitical landscape, as cost is only one driver of behaviour.

Companies will need to strategically map their own vulnerabilities, looking at any areas which could lead to interruptions. This could include decisions by governments to stipulate more local purchases; limit the flow of data or deny entry visas to international executives.

There may also be domestic pressure to protect workers against mass lay-offs prompted by the recession. Pre-crisis, the rise of protectionism from populist governments was already undermining the WTO’s rulebook that has helped facilitate global economic growth over the past 20 years.

There is also a shift in favour of services as they become an increasingly important part of global trade over the next decade, with trade in services growing 60 per cent faster than the trade in goods in the past decade and now accounting for $5.1 trillion out of the $17.3 trillion which makes up global trade.8

At the same time, China is transforming itself from a low-cost manufacturing hub to a final demand destination, redefining the dynamics between global and regional supply chains and cementing the trend towards more intra-regional trading.

Companies will always be partially motivated by the need to create shareholder value – and some may be quick to forget the drastic disruption of 2020. However, I believe there will be a greater emphasis on making supply chains less vulnerable, even if there is some financial cost involved.

Businesses across the world are reassessing their supply chain risks and will be helped by data and artificial intelligence as they weigh up the evolving risks and new opportunities. It’s fair to say that the role of CTO or CIO has never been more important. 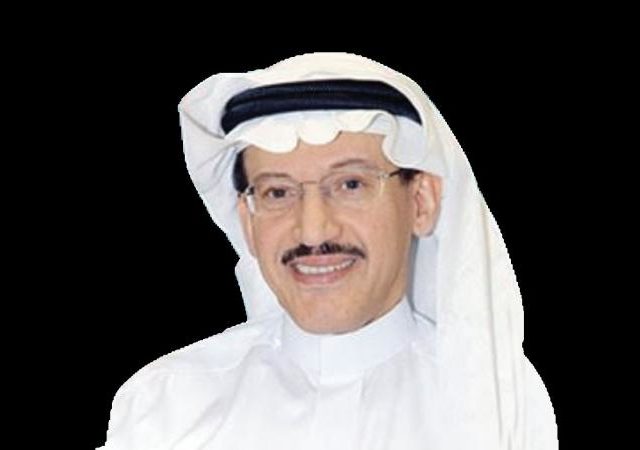 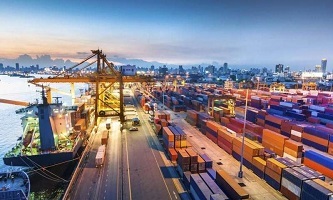 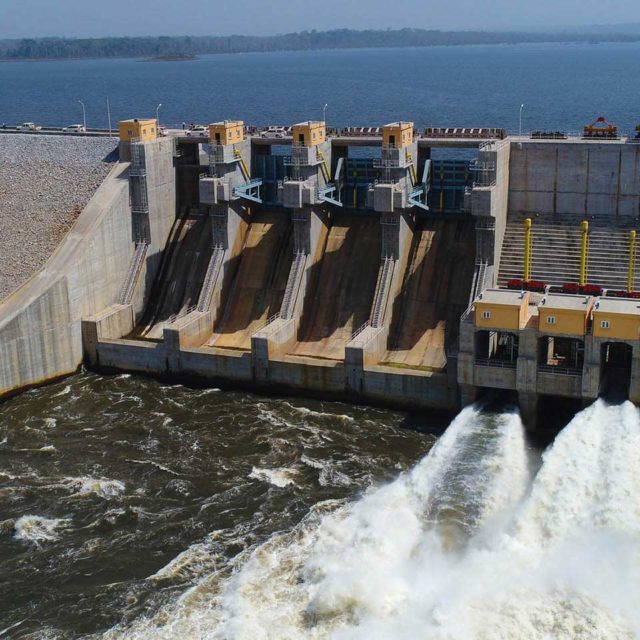 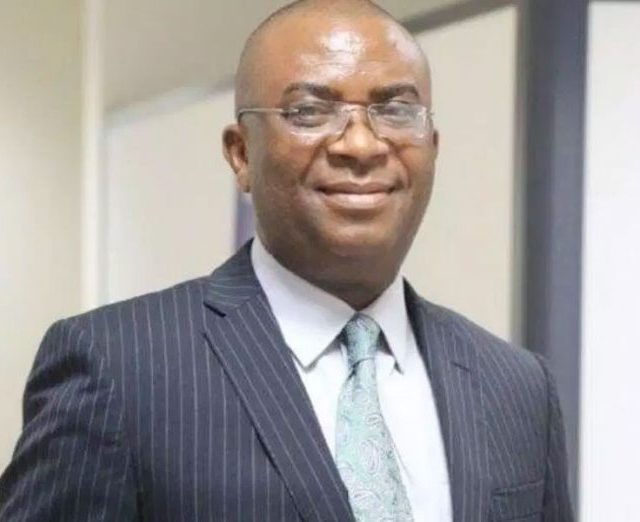