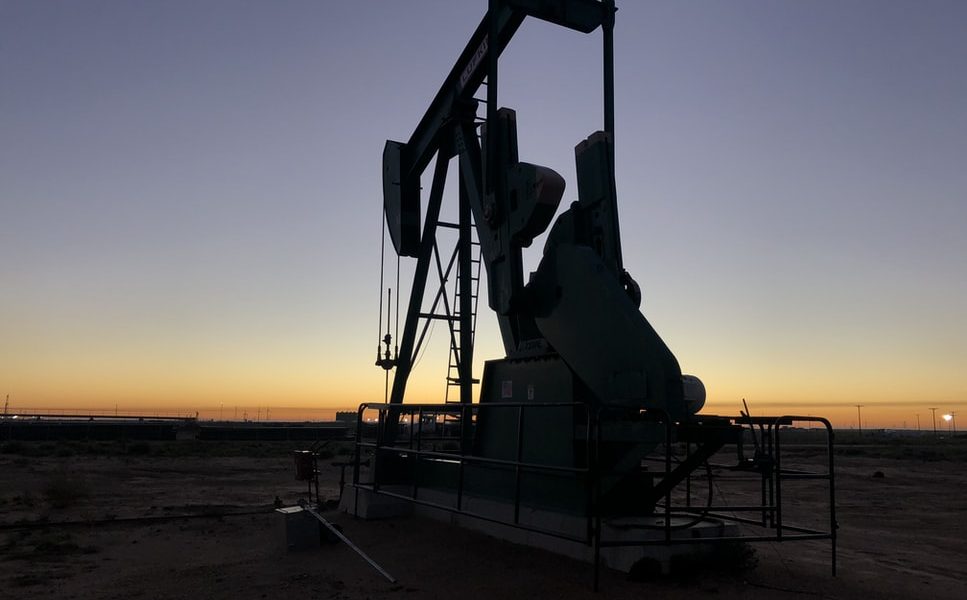 NPC —the oil corporation through which Nigeria’s federal government regulates and participates in the country’s petroleum industry—wants to build hospitals in response to the coronavirus health emergency, which has thoroughly swept across Africa.

The Nigerian National Petroleum Corporation has gone through months of financial troubles that are both connected and unconnected to the global pandemic.

From struggling to maintain its oil refineries to suffering losses that resulted from the crude oil plunge cataclysm, the Abuja-headquartered organization seems to have finally found a good reason to diversify into the health sector.

Nigeria’s healthcare systems have been put to the test by an unprecedented Covid-19 crisis, which has currently left the country with 13,873 confirmed cases, including 382 deaths. As a result of inadequate healthcare financing, many states in Africa’s largest economy are under-equipped to carry out extensive testing and contact tracing.

NNPC is shift-focusing to build health institutions in 12 of Nigeria’s 36 states at the cost of USD 54 Mn (NGN 12 Bn). This diversification forms part of a new non-oil investment package, one which also covers housing and power in the country. The corporation is venturing into strengthening healthcare in response to the rampage of the prevalent Covid-19. 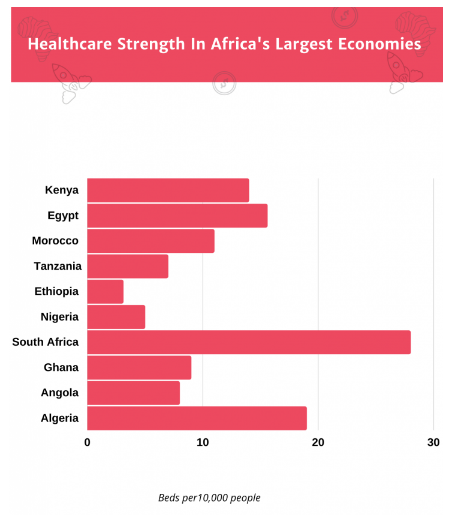 On Saturday, 6th June 2020, the NNPC laid the foundation for the construction of a 200-bed Emergency and Infectious Disease Hospital along the Kano-Maiduguri highway in Borno, Maiduguri State. The event was attended by the Minister for State Health, Olurunibe Mamora, NNPC Group Managing Director, Mele Kyari, and Borno State Governor, Babanga Zulum.

Given that one in every five Sub-Saharan Africans is Nigerian, the economic and social impact of the pandemic in the country has its ripple effects across Africa. A part of the country’s problem in healthcare is medical tourism, as wealthy Nigerian often seek overseas medical treatment, resulting in an annual nationwide spend of USD 1 Bn—that could have gone a long way in boosting the sector for such emergencies.

Relying so much on oil, for any country, makes room for economic vulnerability. To top the health emergency in a nation that is still categorized as “developing,” the economic ramifications of the Covid-19 outbreak has been profound for Nigeria, Africa’s biggest oil producer. The crash in oil prices, which followed the pandemic has revealed substantial fault lines in countries heavily dependent on oil revenue.

By turning to healthcare, NNPC is making a case for a much-needed diversification from oil, a sector which has contributed to its current financial troubles. Indeed, the corporation said in a statement that building hospitals is also among the “measures to cope with the boom-and-bust cycle in the global crude oil market and to sustain revenue generation”. 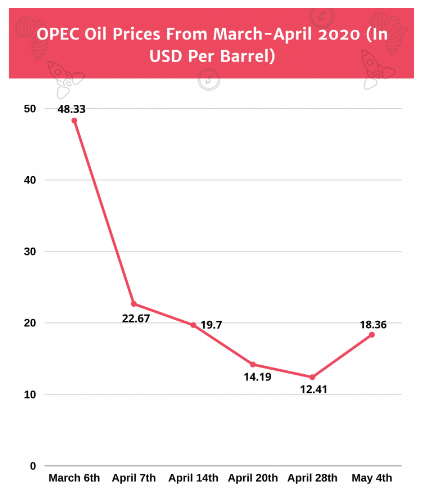 The collapse of crude prices caused by demand loss and the subsequent price war between Russia and Saudi Arabia is enough lesson for oil-dependent nations. Fifty percent of Nigeria’s revenue, as well as 90 percent of its export earnings, are derived from oil. No wonder, the present administration’s 2020 budget was cut to ribbons by the 21-year record low on April’s oil price.

The Buhari-led administration based its 2020 budget on a price of USD 57 per barrel, which is way above the prices witnessed today. Nigeria had to restructure its budget, trimming everything by significant percents that amount to NGN 1 Tn—1 percent of its GDP. Nigeria gets 78 percent of its foreign exchange from oil, and a 60 percent fall in oil prices threatens that the country’s government revenues could fall by as much as 45 percent.

Managing the oil interests of Nigeria with international energy firms has not been entirely smooth for NNPC. On its own, it has not wholly been financially healthy for the last 25 years or more. The corporation has been missing its capital obligations in joint ventures on a somewhat frequent basis.

The organization also has one of the world’s highest costs when it comes to oil production. What’s more, NNPC has been unable to revive its ramshackle refineries for years, most of which has been unceremoniously tanking huge amounts of money for the better part of the two decades.

It is no longer news that the world is now trying to reawaken from the critical slumber needed to flatten the coronavirus curve. Europe, NNPC’s primary market, just started reopening after three months of lockdown, which leaves the state producer having a tough time to find buyers for its crude despite the voluminous price discounts.

Nevertheless, the corporation is optimistic that the oil market situation—which has made the World Bank warn of a global recession—will experience a full recovery by the third quarter of 2021, especially now that OPEC’s intervention is starting to yield considerable fruits. 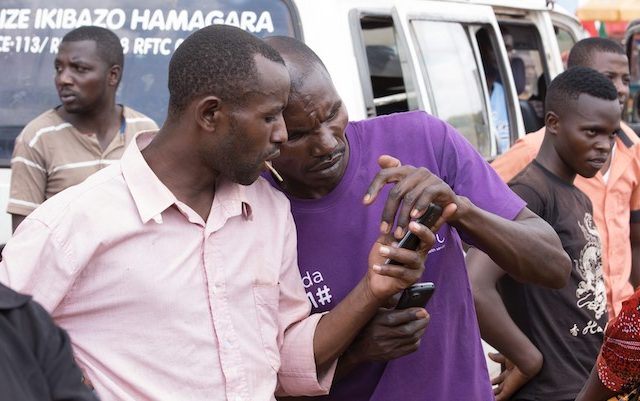 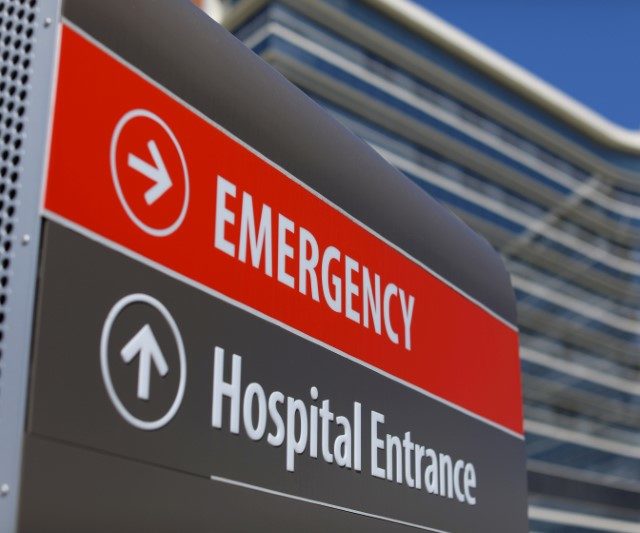 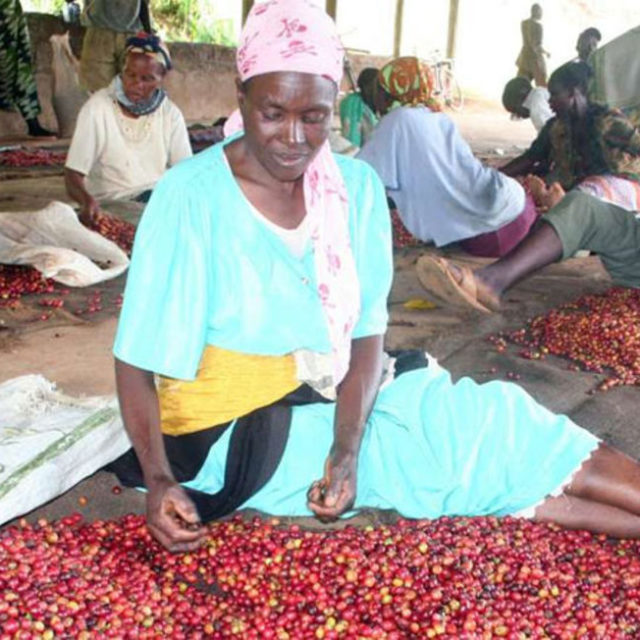 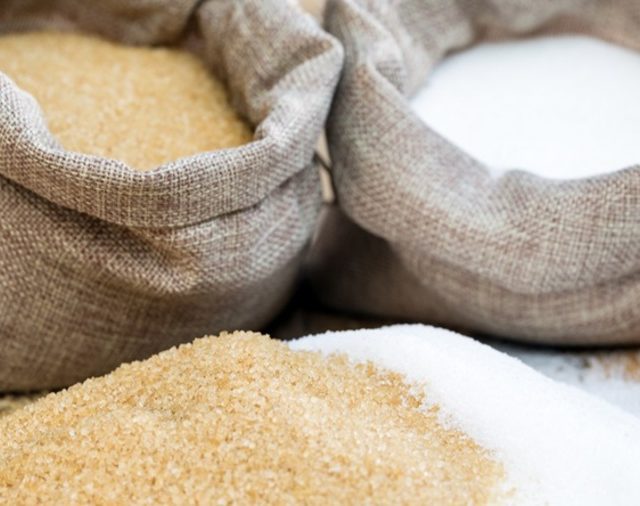