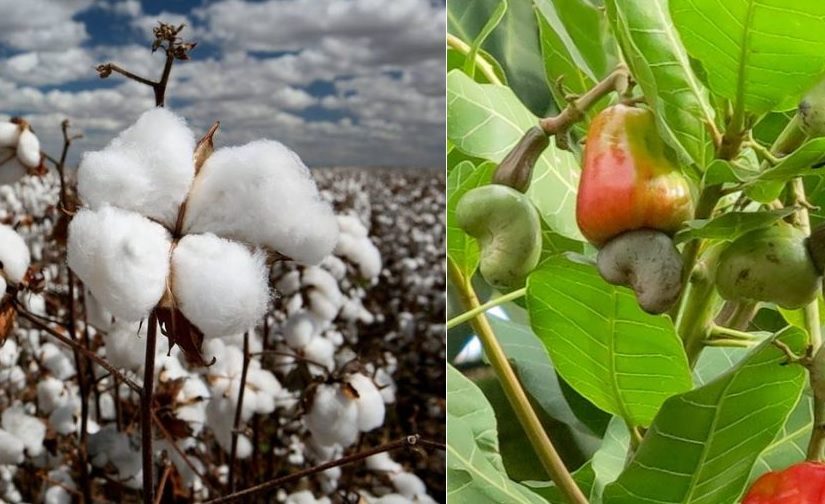 Speaking to reporters on Tuesday, at the end of a meeting of the Council of Ministers (Cabinet), the Minister of Agriculture, Celso Correia, said the IAOM is intended to promote the production, marketing, processing and export of oilseeds. It should also improve food and nutritional security, and generate more jobs and income in the countryside.

The Institute would no longer concentrate exclusively on cotton, but would also turn its attentions to soya, sunflower and sesame. This was a “strategic orientation” so that, in the next two years, Mozambique can “produce vegetable oil in a structured manner through the national production of these crops”.

Correia said that currently Mozambican exports of vegetable oil earn the country 150 million US dollars a year – but he believed the southern African market alone could bring in a billion dollars a year.

“Right now, we are exporting sesame to Japan and it is used to make one of the vegetable oils most appreciated in that market”, he said. “But we are not producing sunflower oil in sufficient amounts to satisfy our domestic requirements”.

Correia added that, in the next 30 days, the government should present a specific strategy for boosting sesame and sunflower production.

The government has likewise expanded the Cashew Promotion Institute, which now becomes the Institute of Nuts of Mozambique (IAM).

Correia said the IAM would expand its activities beyond cashew to other nut crops, particularly macadamia.

There is an expanding market for macadamia nuts, and Correia wanted to see macadamia become a significant cash crop in Mozambique.

Globally, the market for nuts is estimated at around 92 billion dollars a year, and so far Mozambique has concentrated almost solely on cashew nuts.

“We want to step up cashew production and restructure the sector”, Correia said. “But we also want to exploit other opportunities that nuts offer”. 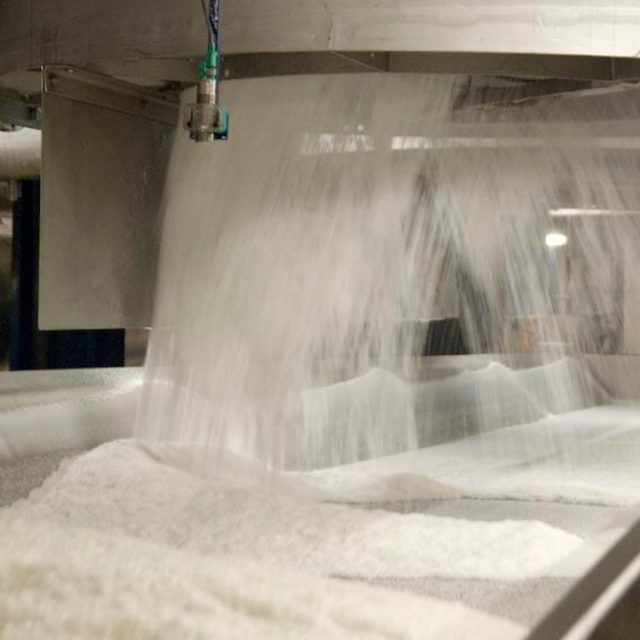 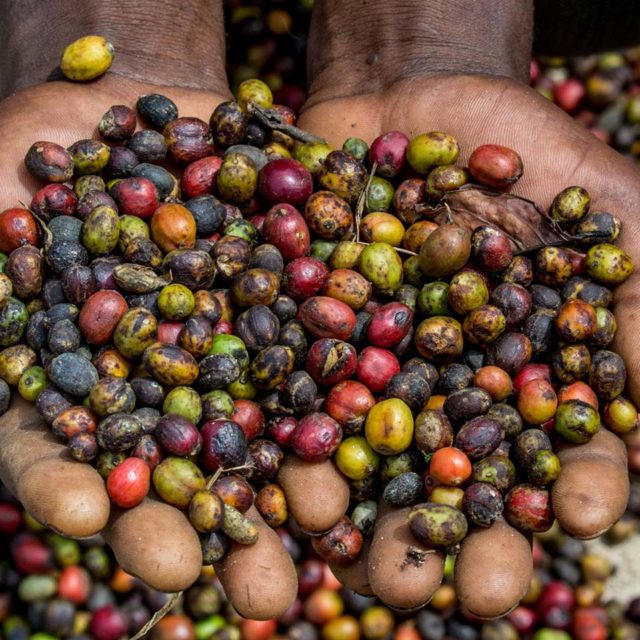 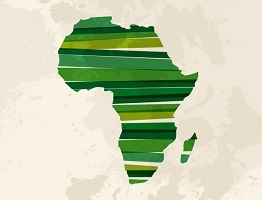 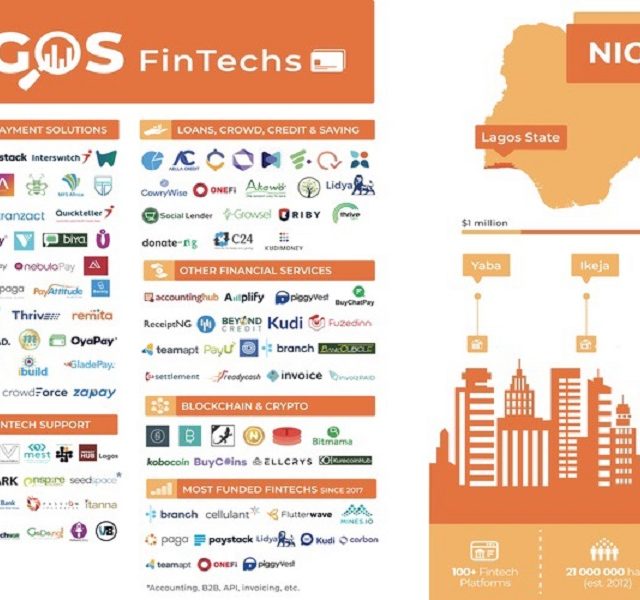 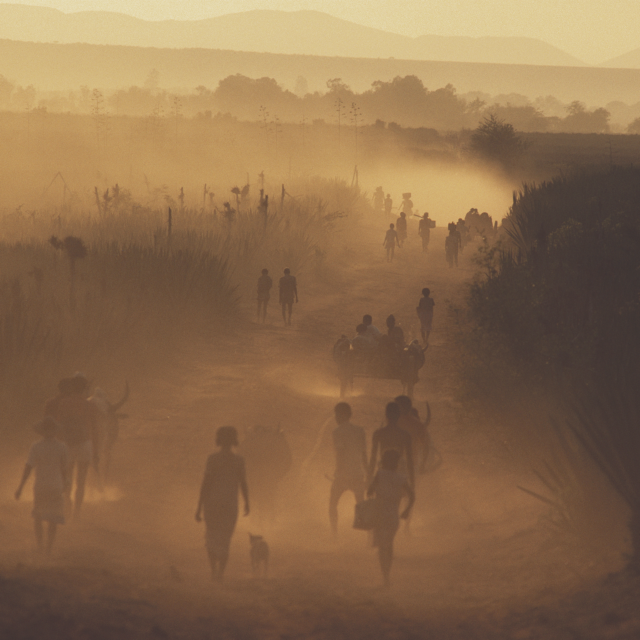