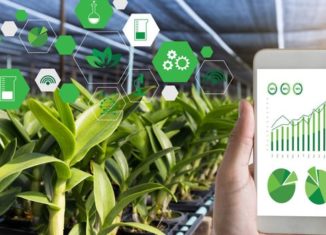 By 2025, the planet will have a population of over 8.1 billion people. If we were to imagine that number in an easily consumable unit such as donuts, we would have enough donuts to form a chain so long that it would wrap around Earth’s equator 20 times. Unfortunately, that same number of donuts would only keep everyone on the planet satiated for about one hour.

The harsh reality is that if earth’s population continues to soar, our agricultural practices are going to need to make significant advances in order to support everyone. It’s not all doom and gloom though. There is one industry working this challenge head-on: agritech.

For three years in a row First Round’s State of Startups Survey has reported that founders list virtual and augmented reality as the most overhyped startup industry and agritech the most underhyped. Google trends data also supports this. In recent years the searches for virtual reality have been so high that those made for agritech look like small potatoes.

Despite the lack of attention, it gets, the work being performed within the agritech industry is incredibly innovative and highly impactful. New startups are finding ways to increase the shelf life of proteins, create farms in cities, and use artificial intelligence to save the amount of water and energy used in food production.

So, if agritech is so critical, why does no one care?

The technology is not ‘sexy.’ Most agritech companies are based around solving a problem, not about making a headline, which is often a significantly less attractive proposition for VCs. After all, the vast majority of VCs are created with the primary goal of making money rather than accomplishing a social drive or mission. Generally, VCs would rather invest in flashier companies that interact with consumers directly in their day-to-day lives.

However, it’s not just VCs that are leaving agritech in the lurch: the broader consumer world just doesn’t seem to have an interest. Wearable technology that helps people track their fitness? Cool. Sensors attached to cows that help farmers track their health? Not so much.

The truth is that the future of farming relies on a lot of the same technology that has become massively popular in recent years: drones, bots, smart technology, data-driven efforts. The key difference between the application of the technology in farm fields versus in the home, however, is the distance from the nearest consumer. While these technologies will ultimately have an impact on everyone’s lives, the average person won’t necessarily interact with them at all, which makes it tricky for people to care about them.

Agriculture is often viewed as old-school and unchanging.

While the agricultural industry has actually undergone a great many innovations throughout history, these changes have multiplied the distance between most individuals and where their food comes from. Consider that 200 years ago, 90 percent of Americans lived on farms while today less than 2 percent of the U.S. population produces food. With this separation of the consumer from the source, an inflexible supply chain has been established which makes change difficult.

These views of the agricultural industry have created a perception among most people that there is little to improve about modern agriculture. In fact, the opposite is quite true – there are many ways the industry could be improved, all of which will ultimately end up impacting the consumer. To name a few:

Agriculture doesn’t operate like a standard B2B or B2C industry.

The target audience for agritech is often small farms – which means that the go-to-market strategy is much different than for a consumer goods company like Warby Parker. The standard tenets of branding and advertising just don’t hold. Relationships and proving your worth are much more valuable in the agricultural community.

This typically makes most agritech investments a harder pitch from the get-go; it’s simply easier to sell someone on the idea of how Uber is going to impact their day-to-day than on how increased corn yields from a new agribot are going to affect them.

Growth in agritech can be slow at first.

At the end of the day, it comes down to the fact that plants grow slowly, and livestock grows even slower. This makes experimentation with new agritech a fairly lengthy practice. You can’t just launch an app and start getting new users the next day. Time must elapse to measure the efficacy of new agritech in the real world.

This means that iterations on technology and improvements can take many growing seasons, even years, to fully work out. Although the impact of these technologies can be huge, the truth is that the current tech industry is so obsessed with rapid growth and improvement they often aren’t willing to consider an industry that may be considered slower growing.

So, what are we going to do about it?

Agritech has a perception problem that is hurting its future in the world at large, but it doesn’t have to. There are actions startups, VCs, and consumers can take to shed some light on such a critical and innovative industry.

New agritech startups need to increase awareness to help consumers realize that the future of our food is something we should all care about. One agritech startup that is excelling is Freight Farms, a company that makes hyper-efficient farms that are entirely contained within a standard shipping container.

Freight Farms has done a great job at the branding game with their distinct green and white shipping containers with the words “This is a Farm” emblazoned on the side. Freight farms puts its containers in busy urban areas like parks and street corners, and atop buildings to gather public attention. Another successful firm in the agritech-sector is Ida, which tracks the health and behavior of cows using artificial intelligence.

A great deal of the onus of this lies on VCs to publicly laude these successes but also on startups to leverage their successes. It is notable that while the amount of funding given to agritech startups has grown slowly and steadily since 2006, public awareness of agritech has remained low. This is in large part due to the fact that, while these early agritech startups have seen success, they have largely been backed by a small group of agritech-centered VCs, such as Anterra Capital.

It’s not just VCs that can help these startups. The broader consumer world can do more to help guide these organizations towards success. Consumers should demand more information about how and where their food is grown. We should all push for more sustainable practices and explore avenues to reduce the distance between ourselves and our food.

What if every school had a Freight Farm where students could not only learn how to produce their own food but how to use cutting edge technology? By leveling the playing field for startups, these programs ensure that it’s not just the sexy ideas that stay alive.

Agritech startups are imagining a great, bright future for our planet’s food supply, and it’s time for the rest of the world to get on board. Apart from the environmental, socioeconomic, and health-related dangers of not investing in agritech, we also risk missing out on some of the most important and innovative technology of our time. 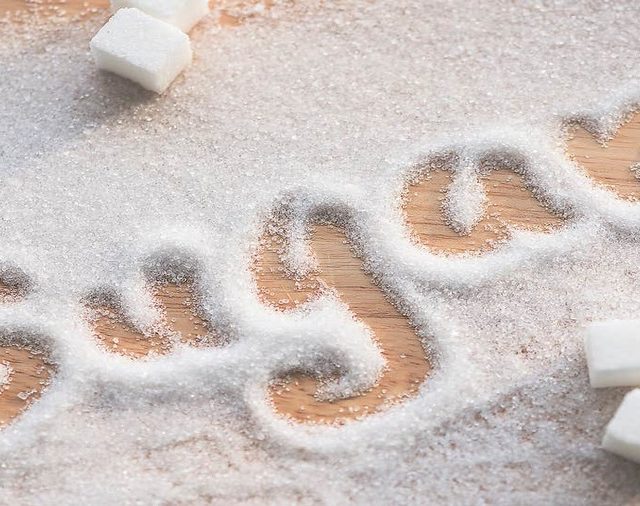 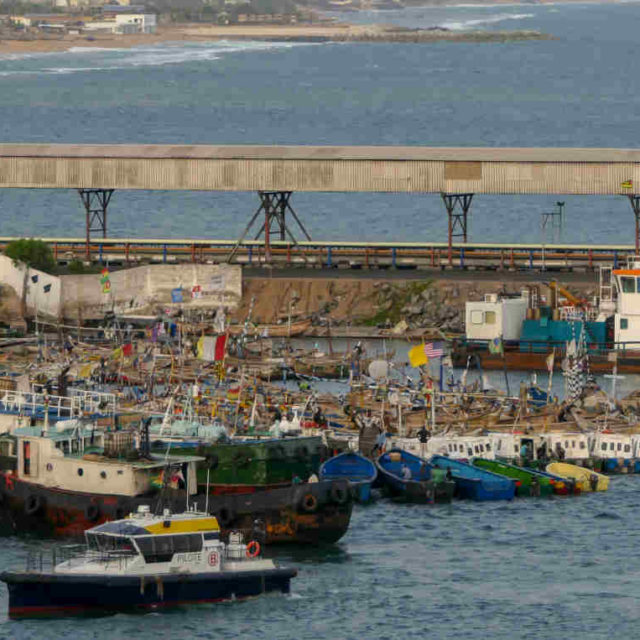 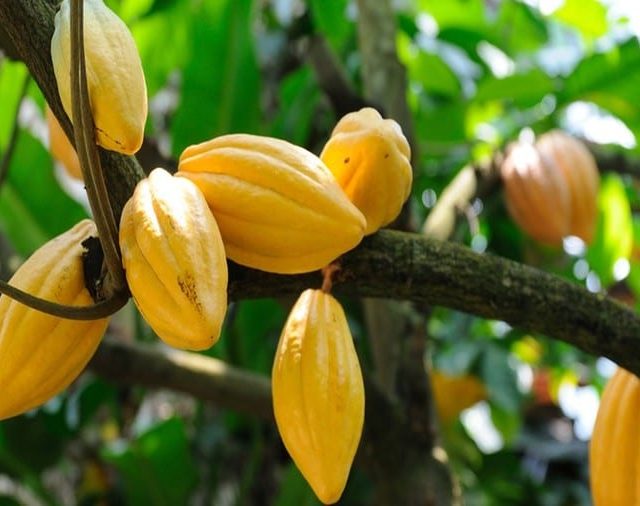 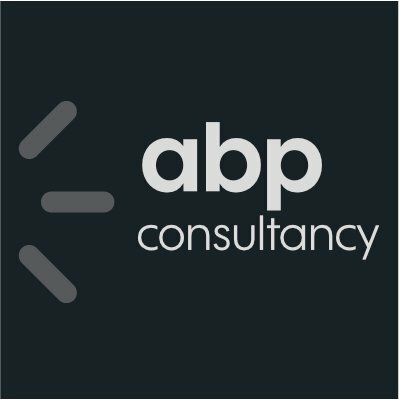 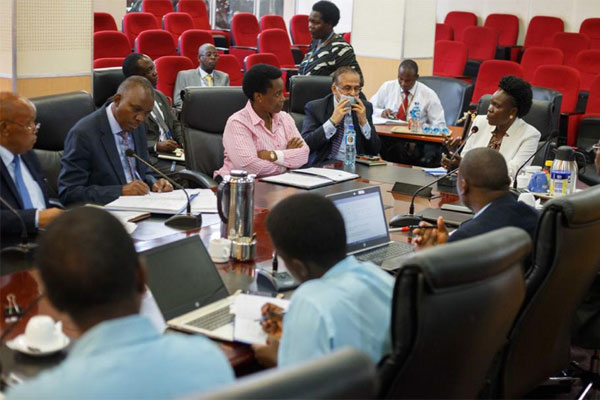 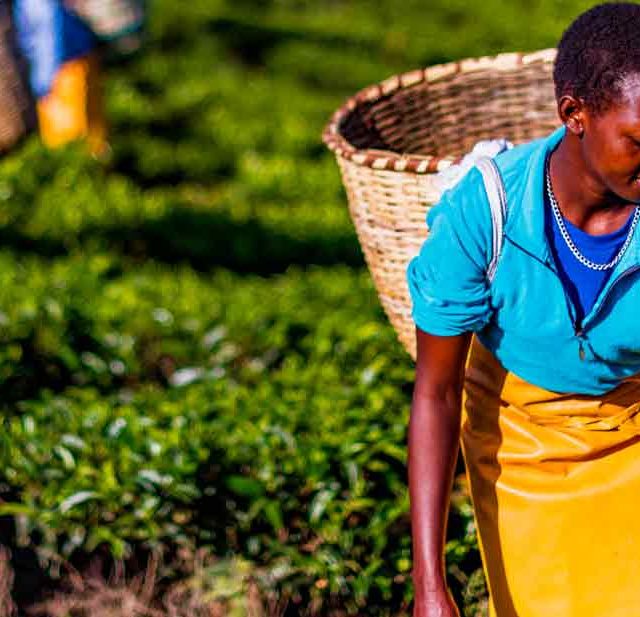